From Citadel: Forged with Fire Wiki
Jump to: navigation, search 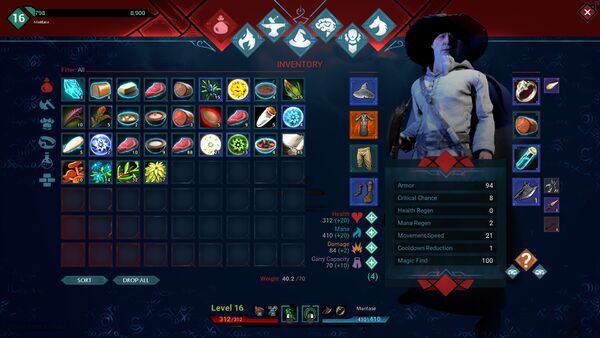 Attributes determine your character's performance. There are primary and secondary attributes, affected by the items you carry and stat points earned by leveling up.

Each attribute can be increased directly after a level-up.

Secondary attributes cannot be increased after level up, but may be increased by weapons, armor, and trinkets. 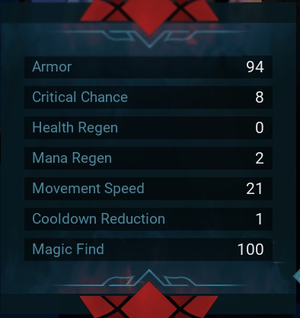